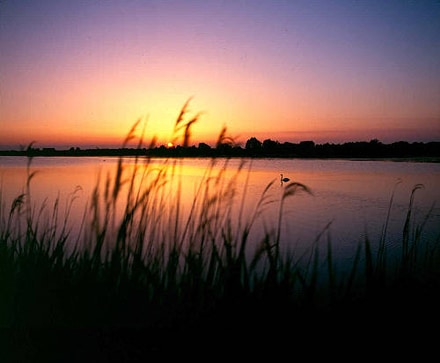 The beautiful local authority area of Broadland in Norfolk has been proclaimed as the most peaceful place in the UK in which to live.  The UK Peace Index (published by the Institute for Economics and Peace) has announced a record low crime rate  in the area administered by the Broadland District Council, in which 120,000 people currently reside.

Just eight violent crimes were recorded in the Broadland district during 2012.  Overall crime figures were revealed as 46 per 1,000 residents; this is 20 below the national rate.

The local authority has put in a great deal of work in local schools and engaging with young people that might potentially become involved in crime has certainly paid dividends.  The initiative is called ‘Stairway’ and youngsters that have suffered domestic abuse, bereavement and bullying are selected for special attention, and help is provided to aid them with their problems.

Mr Simon Woodbridge, a District Councillor, said: “We went into schools to to engage one-to-one with children who may have suffered some kind of emotional trauma.  We were picking up between 40 and 50 children a month who had suffered bereavement, family breakdown and other issues, and we gave them all coping strategies.  As a result these youngsters were less likely to take resentment, guilt or anger into later life – all of which can lead to criminal behaviour.