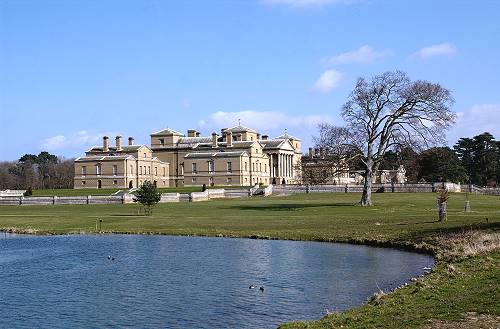 I turned the page and read: “North Norfolk increasingly plays host to an arty, intellectual crowd.” Very nice of them to say so!

The article continued to heap praise: “Champagne sands and some of the most beautiful gardens in England make the North Norfolk coast a desirable retreat”.

The gardens featured are those at Houghton Hall and the National Trust’s Blickling and Felbrigg Hall. Also recommended are accommodation at a new hotel in Langham called the Harper, Camp Elwood, a “retro-tinted campsite” at Holkham Hall, a holiday cottage at Wolterton Park and The Gunton Arms at Thorpe Market, a trendy gastropub with artworks by Tracey Emin and Lucien Freud on display.

It is nice to see such praise of North Norfolk in a quality newspaper, even if it is leaning towards being an advertising feature. Never mind, it is all helpful and will encourage tourism to our beautiful part of the country.

Norfolk’s County Hall to be refurbished

North Norfolk Sea Defences – Where Do We Go From Here?