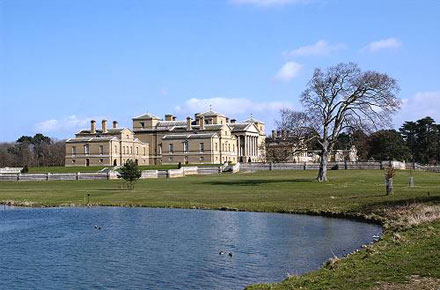 If you have ever walked on the west beach at Holkham (part of the Norfolk Coast Path route) during the summer months, you will be well aware that this very beautiful and popular beach is frequented by naturists.  This lovely spot has been enjoyed by nudists for several decades but the tradition is now set to become a thing of the past.

Unfortunately, due to increasing numbers of complaints to the police about lewd behaviour by  individuals that use nudity for purposes other than getting an all-over tan,  the genuine nudists that enjoyed the freedom of the wide-open spaces at Holkham are now to lose the facility.

It is to my personal knowledge that a problem with unlawful behaviour by a minority on the beach is in fact nothing new.  Police officers that served at Wells over the years have dealt with numerous incidents where members of the public were accosted when walking amongst the dunes.   Young children have also witnessed obscene behaviour by adults when they have stumbled upon them whilst innocently playing.   In an effort to deter offenders the police have carried out regular patrols using a Land Rover.

Holkham Beach is owned by  the Crown Estate and managed by the Holkham Estate.  The managers of the estate have finally had enough of the unpleasant incidents on the beach and a decision has been taken to close the nudist beach from July 1st.  After that date the estate wardens have been instructed to ask any nudists that they find to put some clothes on immediately.  A refusal to do so could lead to arrest and prosecution.  Exactly what legislation is to be used to enforce the ban is unclear.

Film to be made in North Norfolk