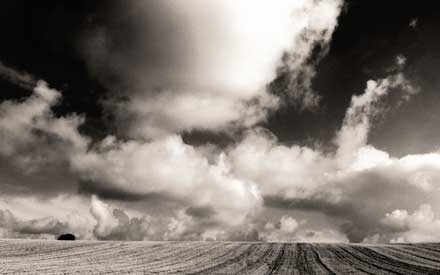 North Norfolk is steeped in folklore, local myths and legends, from Black Shuck to the laughter and calling of long-dead children sometimes heard echoing across Horsey Mere. However, some strange things have happened in the area that are said to be factual rather than fanciful.  An example is the ‘Gresham Incident’ of which few people are aware. That is because it was only talked about late at night when the pub (now closed down) had a lock-in and a large quantity of beer has been consumed.

It is said that the film the Wicker Man was based on an incident that occurred in Gresham in North Norfolk in the latter part of the 19th century. Some of the villagers had been drinking the local cider all day to mark the summer solstice and in their drunken state, they decided to kidnap the village policeman. Admittedly, he wasn’t well-liked. Anyway, they dragged him to a field tied him to some hay bales and set light to them. They danced around as the poor bloke went up in smoke. There was an inquest, of course. As was the custom in those days it was held in the Chequers, the village pub. The coroner owned the land around Gresham and employed most of the villagers that formed the jury. The policeman’s wife, who, incidentally, had been having an affair with the coroner for several years, was called as a witness. She stated under oath that her late husband was notoriously careless with matches and had once set their bed on fire. Perhaps unsurprisingly the verdict was accidental death.

They do say that on that night each summer if it is particularly warm weather, screams can be heard coming from a field near the church. Nobody dare go to see the cause.